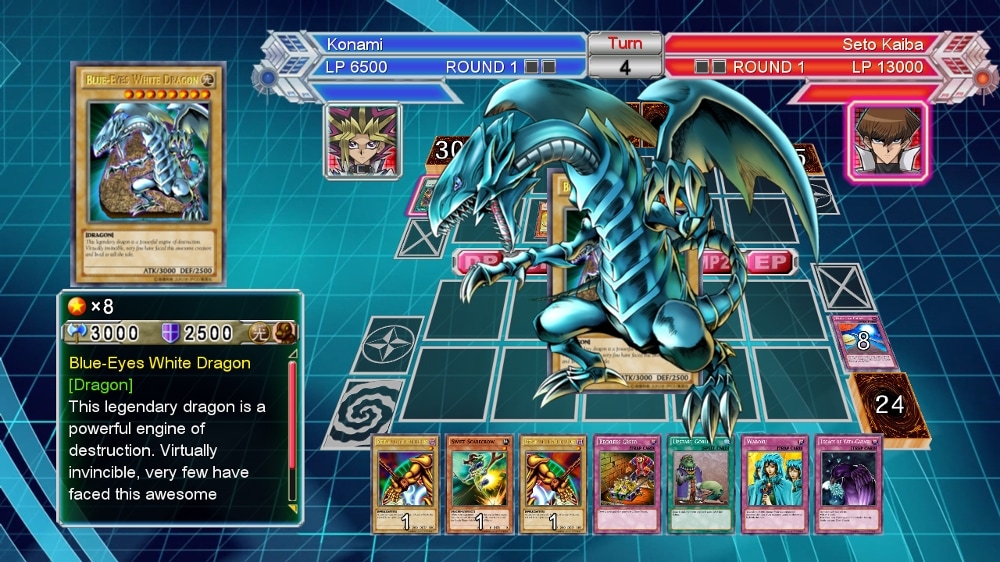 Yu-Gi-Oh! Millennium Duels​ is a digital version of the popular trading card game, which features cards and characters from the original  Yu-Gi-Oh! series all of the way up to Yu-Gi-Oh! ZEXAL

On Yu-Gi-Oh! Duel Generation, I was involved in the design of the following: