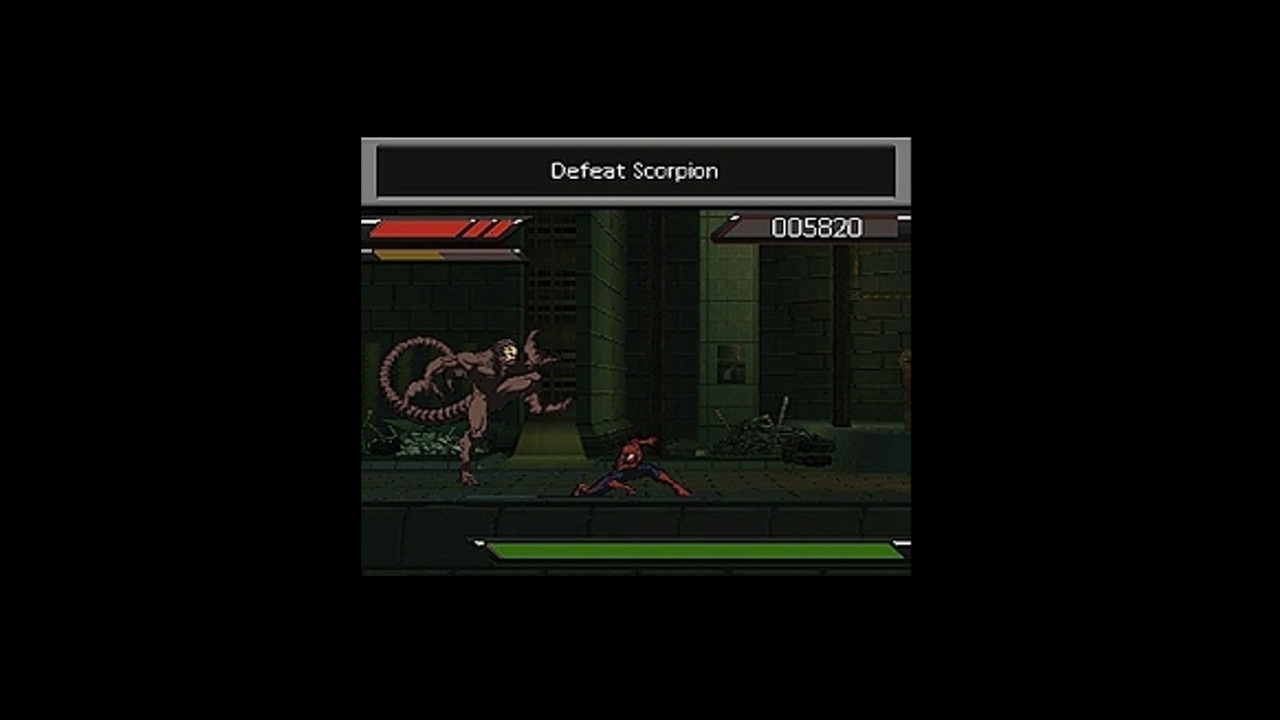 The Amazing Spider-man is a side scrolling platformer which was developed to go alongside the film of the same name. This DS version featured randomized level layouts, numerous villains, hidden collectible and a face paced combat system.

During the development of Spider-man: Edge of time, I had the following involvement:
Back